BE MEAN TO YOUR LEAD

notes on writing based on J.S. Bell 'Write Great Fiction - Plot and Structure' - by Lisa Agosti

The fundamental rhythm of the novel is ARM, as in Action, Reaction, More Action.

To keep your readers interested through the middle section of your novel always check and make sure to:

Do you want your readers to be hooked all the way through your novel?

Be mean to your Lead Character!
Train yourself  to think of deeper tribulation for your Lead. Get really mean.
Create a list of things that can go wrong for your poor character.
Then sort the list from the least to the worse degree of trouble.

For example:
A young girl reads sits staring out of the window, longing for the return of her beloved Mr Lead, her lost soul mate lost in trouble.

What is the worst possible thing that can happen to Mr Lead?

Can you be more mean? Bring it on!
After all... tomorrow is another day. 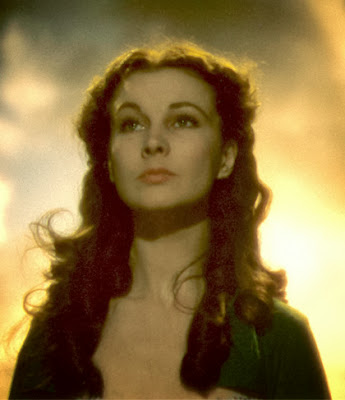