HOW TO SET FREE YOUR CREATIVITY


Fear is the cause of failure.

Failure starts when I'm not true to myself for fear of:

- external judgement: my mind is focused on what you think of me instead of roaming freely in a creative mood;


- high expectations: my mind is scared of not meeting the top target I'm imposing myself. Doing my best to get better does not mean caging my ideas for fear of them being wrong or silly;


- limited point of view: if I never look out of the window, I will live in a very small world. Being narrow minded implies missing tons of opportunities, prompts and fun;


- low motivation: if I put gas in a leaking tank I will never reach my objective. Low motivation is always a symptom of some fight that is happening between my behaviors and my values;


- external worries: everything that is not related to writing is a distraction that stops me from reaching my objective.


MY OBJECTIVE IS TO FREE MY CREATIVITY:

1) I decide to sign a contract with myself:
I ask myself: Why is writing so important to me?

2) Once I'm clear about why I'm ready to do anything it takes to free my creativity, I need an action plan to verify my progress.


- external judgement: I need higher self esteem and confidence in my abilities

- limited point of view: get out of my comfort zone


- low motivation: get to know my real values, how my behaviors affect them, fix the problem. This does not mean I give up. It means I compromise and choose a new satisfaction criteria.


- external worries: carefully choose what is more important. Is my worry really that crucial that I can't think about it later?


Immediate strategies to boost my creativity

It takes time to free my creativity. I need it today, right now.

THIS IS HOW I CAN GET MY CREATIVITY RIGHT NOW:

WARNING: this is a quick fix that does NOT substitute the complex work of freeing my creativity for good.

The genius of Walt Disney was to understand that the creative process comes in three different phases: creative, critic, and realist.

He then chose three different settings, each one devoted to only one of activity:


§ a room to daydream without criticism or interference
§ a room to cruelly criticize every idea
§ a room to be pragmatic, rational and realistic


I need to choose my settings carefully.
Where do I feel free to dream, no limits?
Why do I feel this way about the place?
If there's no such place available to me right now, how can I create it? 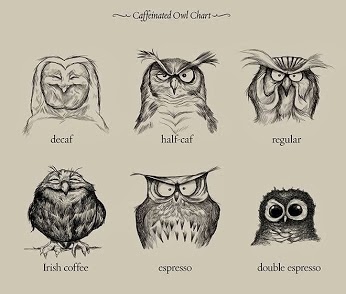 Have a good novel!
By Lisa Agosti No comments: 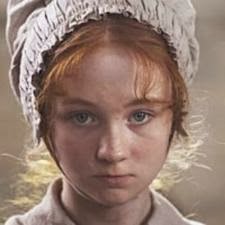 Do you want to become a writer? Are your fingers itchy with the impulse of telling your story?

Sometimes we know we want to write, it's our number one priority, we feel it's what we are supposed to be doing.


Whether or not you have been able to transform your dreams into action yet, learning how creative writing can be an healthy, curative input in your life will give you the motivation you need to commit to your passion.


Using creative writing as well as other artistic expressions to improve the psychological and physical well-being is known as ART THERAPY.


What is Art Therapy?


Art Therapy is a path of self awareness and internal growth.


Sigmund Freud (1856-1939) considered creativity as a primary access lane to the subconscious, just as dreams and verbal association.


Carl Gustav Jung (1875-1961) believed in Universal, archaic archetypes that derive from the collective unconscious.
This psychic instinct is hidden inside each one of us and hands down the story of humanity.
Being unconscious, the existence of these tales can only be expressed through unspoken behavior, images, art, myths, religions, or dreams.


Science proved that every human being is creative, in his own way. Since 1946 England, followed by USA, recognized Art Therapy as a beneficial input for hospitalized patient.


Naturopathy and psychosomatic medicine remind us that art can nourish the spirit, can motivate a person to get better, grow up and heal.
Arts can determine physiological changes in the organism: laughter therapy and clown therapy facilitate the process of self healing, especially for disturbances caused by stress, immunity system, cardiomyopathy and ictus.


Creative writing allows us to get to know ourselves, what is our perception of the surrounding world and what perception the external environment has of us as part of it.
The journey of self discovery that we complete through the written word allows us to detach ourselves from any experience, examine it, explore other points of view, create personal opinions, solve problems, communicate intentions, compare ideas and develop a unique imagination.

Everyone can use creative writing. Everyone owns fantasy and imagination. What matters is spontaneity and daring to share your experience in a personal shape, free of preconditioned schemes.

Start the new year with some healing words, commit to your passion, and become your own hero! 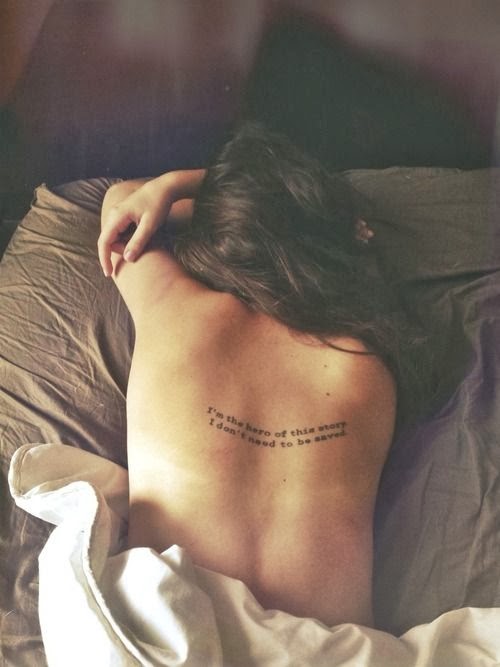 To start the new year with the best intentions, I want to share with you one of my all times favorite poem:

Have you ever watched kids on a merry-go-round,
or listened to rain slapping the ground?

Ever followed a butterfly's erratic flight,
or gazed at the sun fading into the night?


Do you run through each day on the fly,
when you ask "How are you?", do you hear the reply?

When the day is done, do you lie in your bed,
with the next hundred chores running through your head?


Ever told your child, we'll do it tomorrow,
and in your haste, not see his sorrow?

Ever lost touch, let a friendship die,
'cause you never had time to call and say hi?


When you run so fast to get somewhere,
you miss half the fun of getting there.

When you worry and hurry through your day,
it's like an unopened gift thrown away.

Life isn't a race, so take it slower,
hear the music before your song is over.